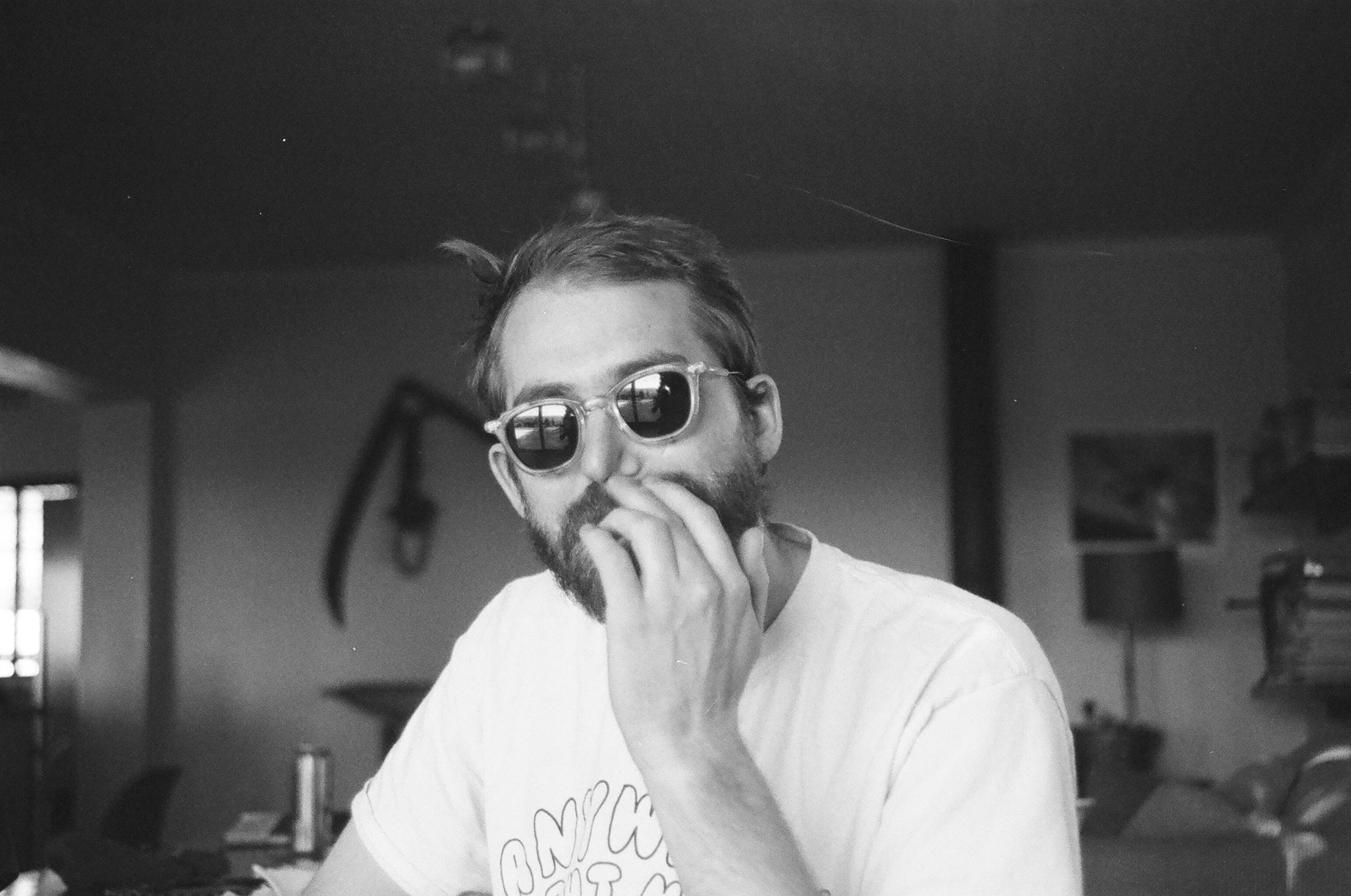 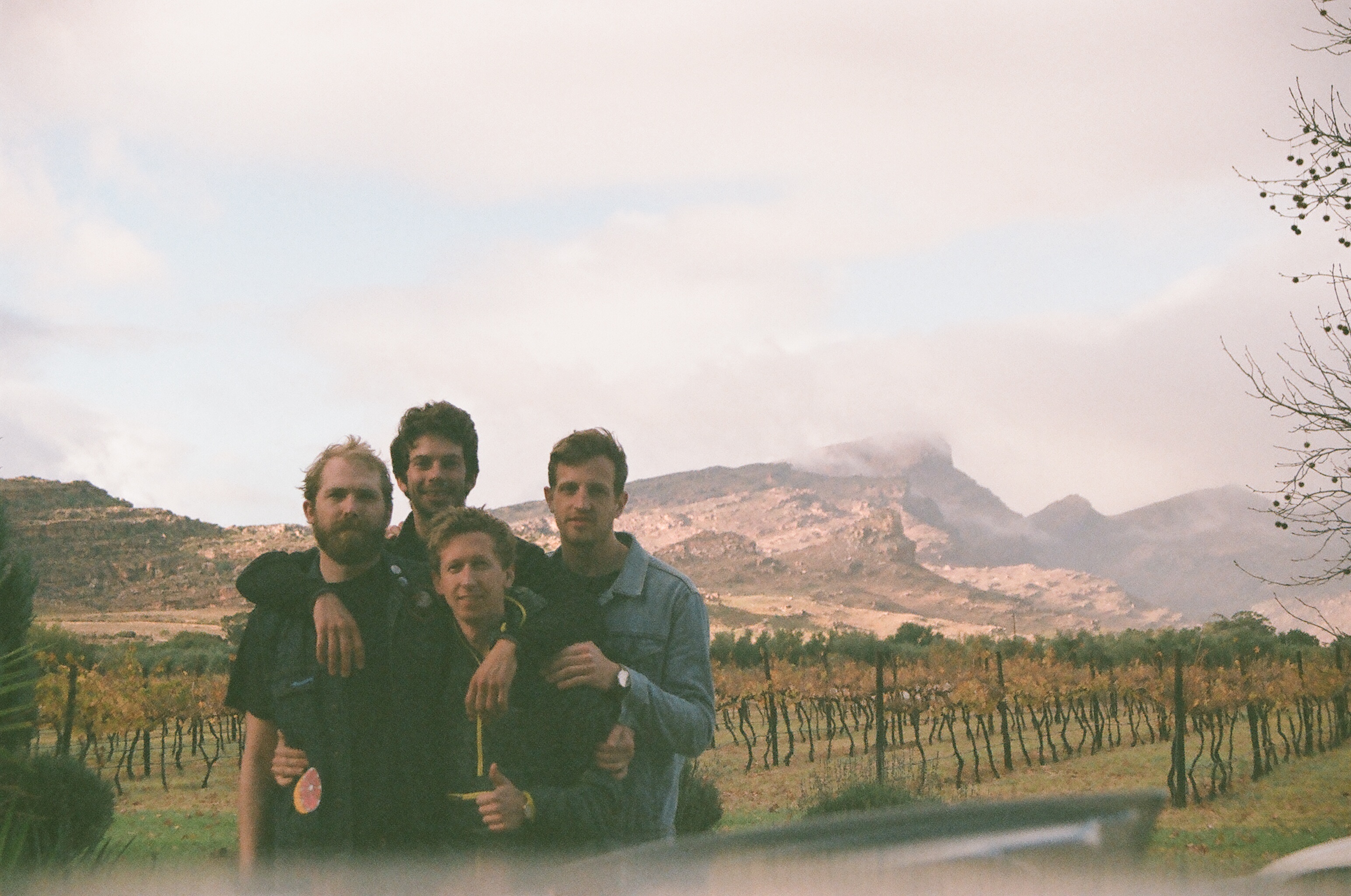 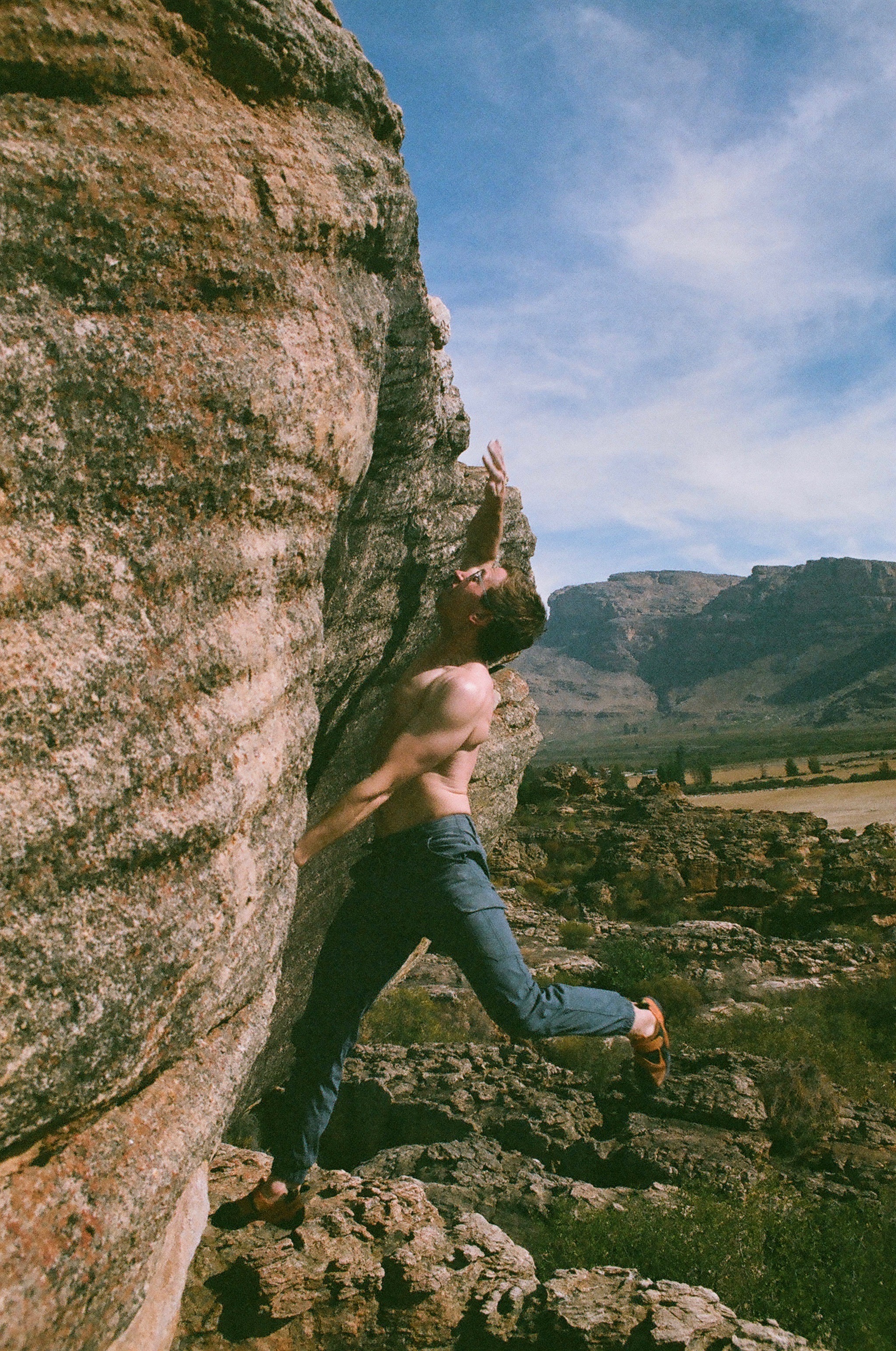 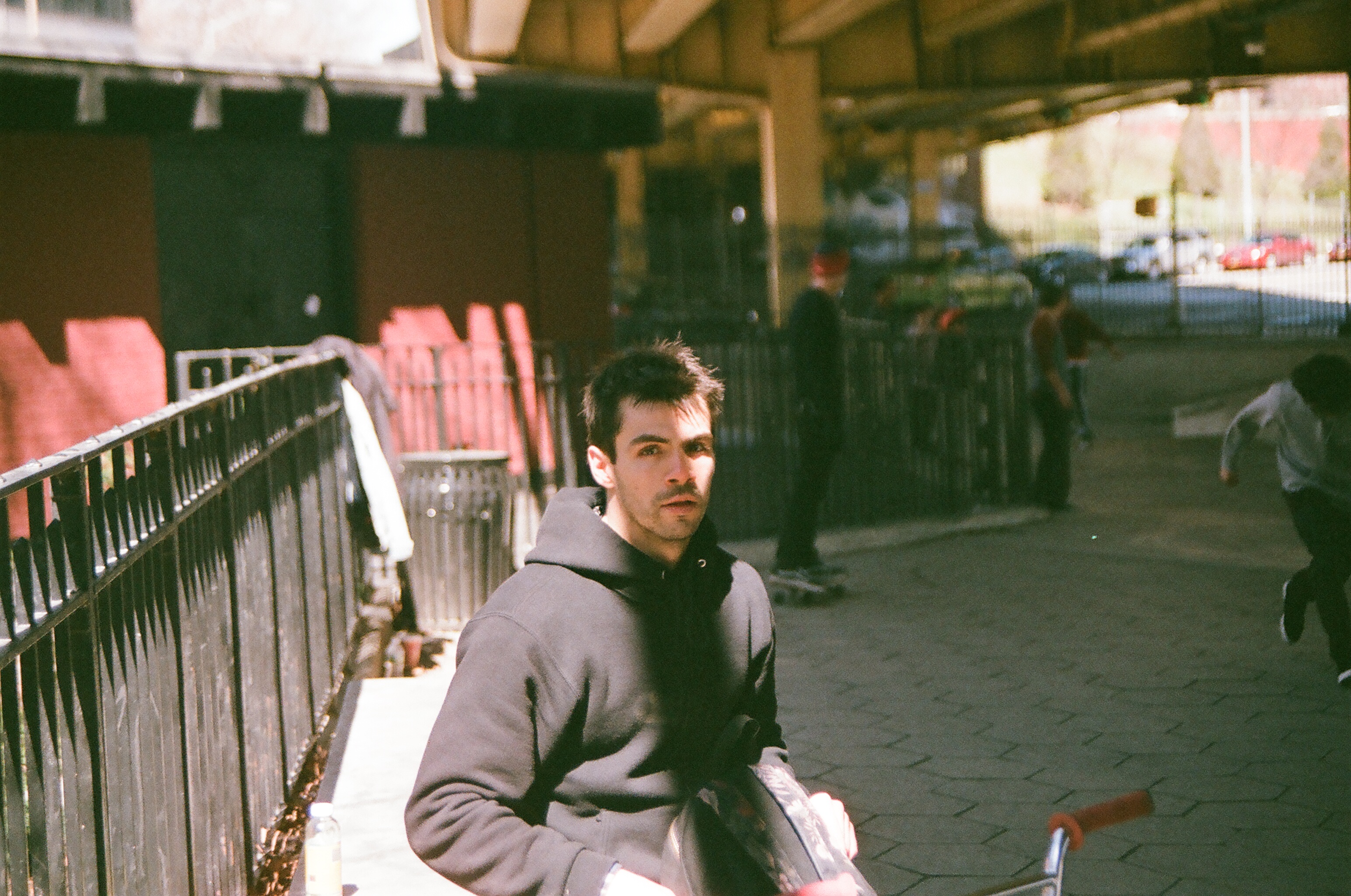 Does Britannia, when she sleeps, dream? Is America her dream?– in which all that cannot pass in the metropolitan Wakefulness is allow’d Expression away in the restless Slumber of these Provinces, and on West-ward, wherever ‘tis not yet mapp’d, nor written down, nor ever, by the majority of Mankind, seen,– serving as a very Rubbish-Tip for subjunctive Hopes, for all that may yet be true,– Earthly Paradise, Fountain of Youth, Realms of Prester John, Christ’s Kingdom, ever behind the sunset, safe til the next Territory to the West be seen and recorded, measur’d and tied in, back into the Net-Work of Points already known, that slowly triangulates its Way into the Continent, changing all from subjunctive to declarative, reducing Possibilities to Simplicities that serve the ends of Governments,– winning away from the realm of the Sacred, its Borderlands one by one, and assuming them unto the bare mortal World that is our home, and our Despair.